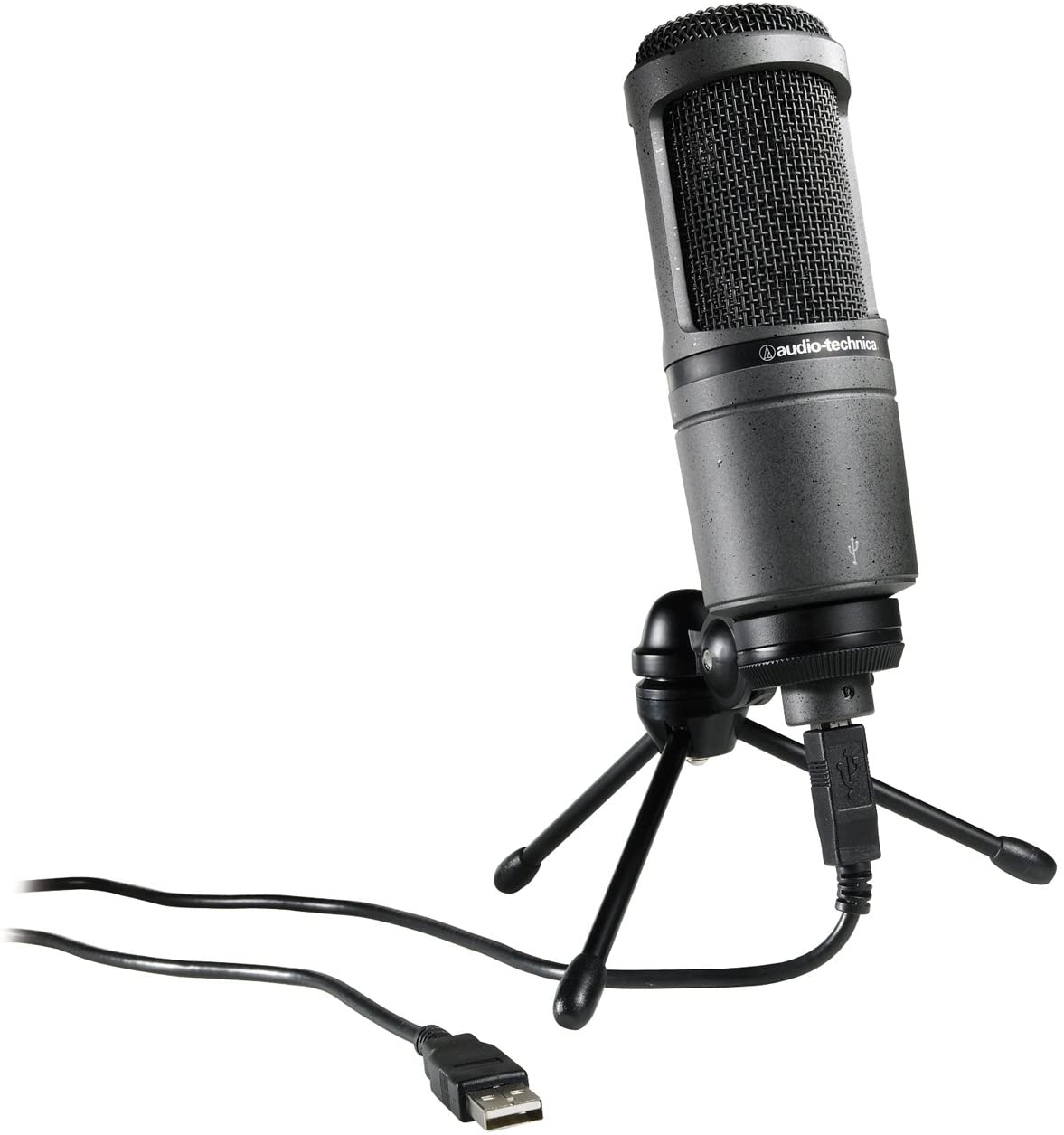 Before we jump into this review, let’s be clear: the Audio Technica AT2020 USB+ mic is not a professional studio microphone.

Now that we’ve gotten that taken care of, it’s worth talking about how stolid and reliable this mic is — even at getting impressively good sound — at an incredibly attractive price point.

That said, for the intended user — someone doing a podcast, someone needing a mic for a Zoom meeting, someone recording some demos — this is potentially the USB mic to pick.

The sound quality of this mic (specifically the USB+ model) is almost universally better than the Blue mics so popular with the USB crowd.

I ran this mic through a series of casual tests – vocal voiceovers, strumming a Taylor a few inches away from the mic, and thumping it solidly – and then analyzed the waveforms within Logic Pro.

The mic has an extremely balanced range – still keeping the highs nice and sharp, while capturing lows without too much distortion or fading. It’s super flat, and that’s exactly what we’re looking for when we want a desktop mic that captures solid, editable audio.

The built-in headphone jack comes with its own volume/mixer switch, which allows you to monitor your voice and even mix your headphones along with the audio coming from your computer. It’s a nice touch and extremely useful, but we found that practically it’s a little difficult to use gracefully. It means you have a massive headphone cord sticking out of the side of the mic, and that can get awkward fast especially if your mic is mounted on an extendable shock mount.

The included tripod mount is well-built, a lightweight yet solid machined metal desktop mount, but you will likely not want to use it for most purposes.

Visually, the mic is well built and looks rugged. It definitely looks and feels a step up from the plastic-encased Blue microphones that have become popular. 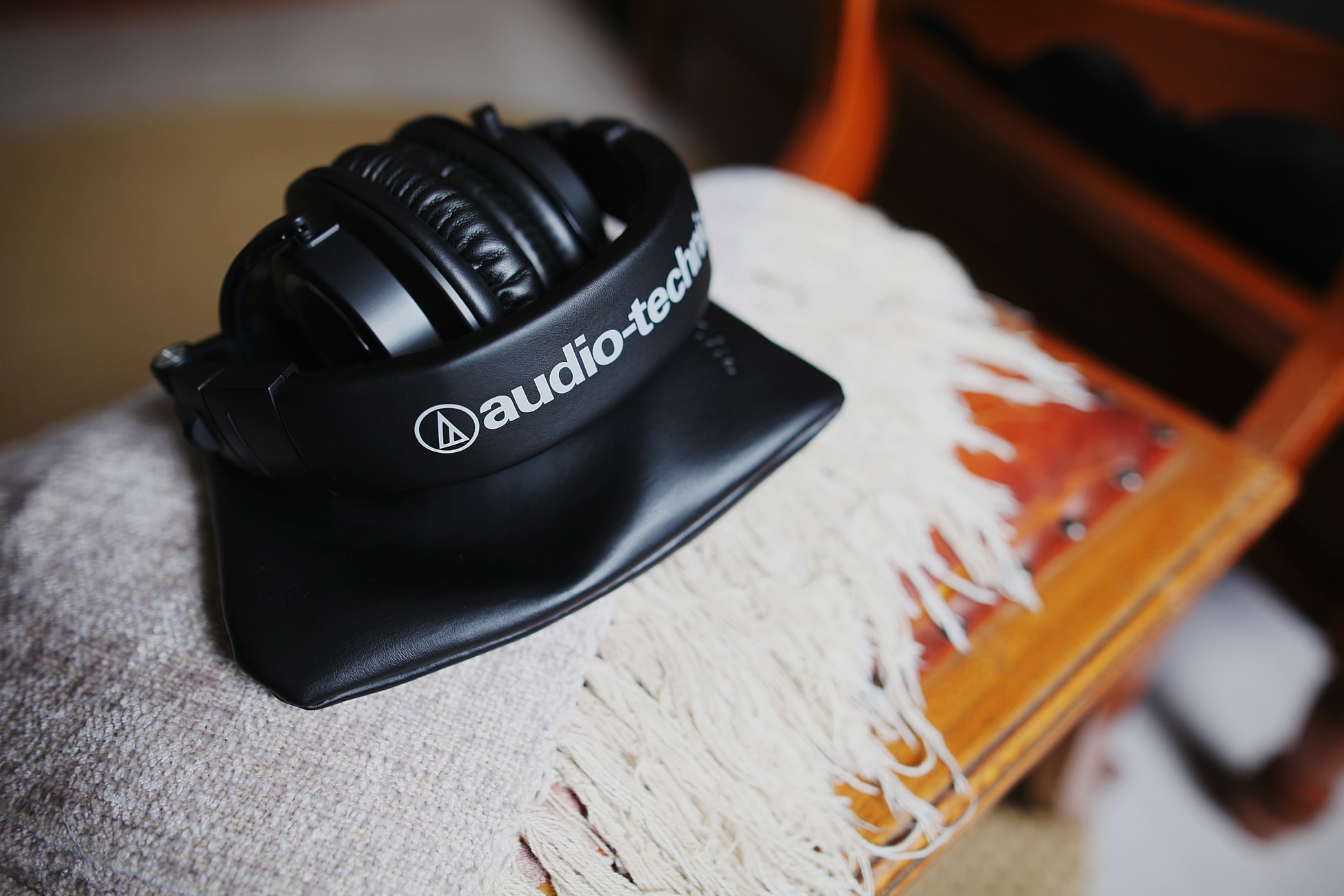 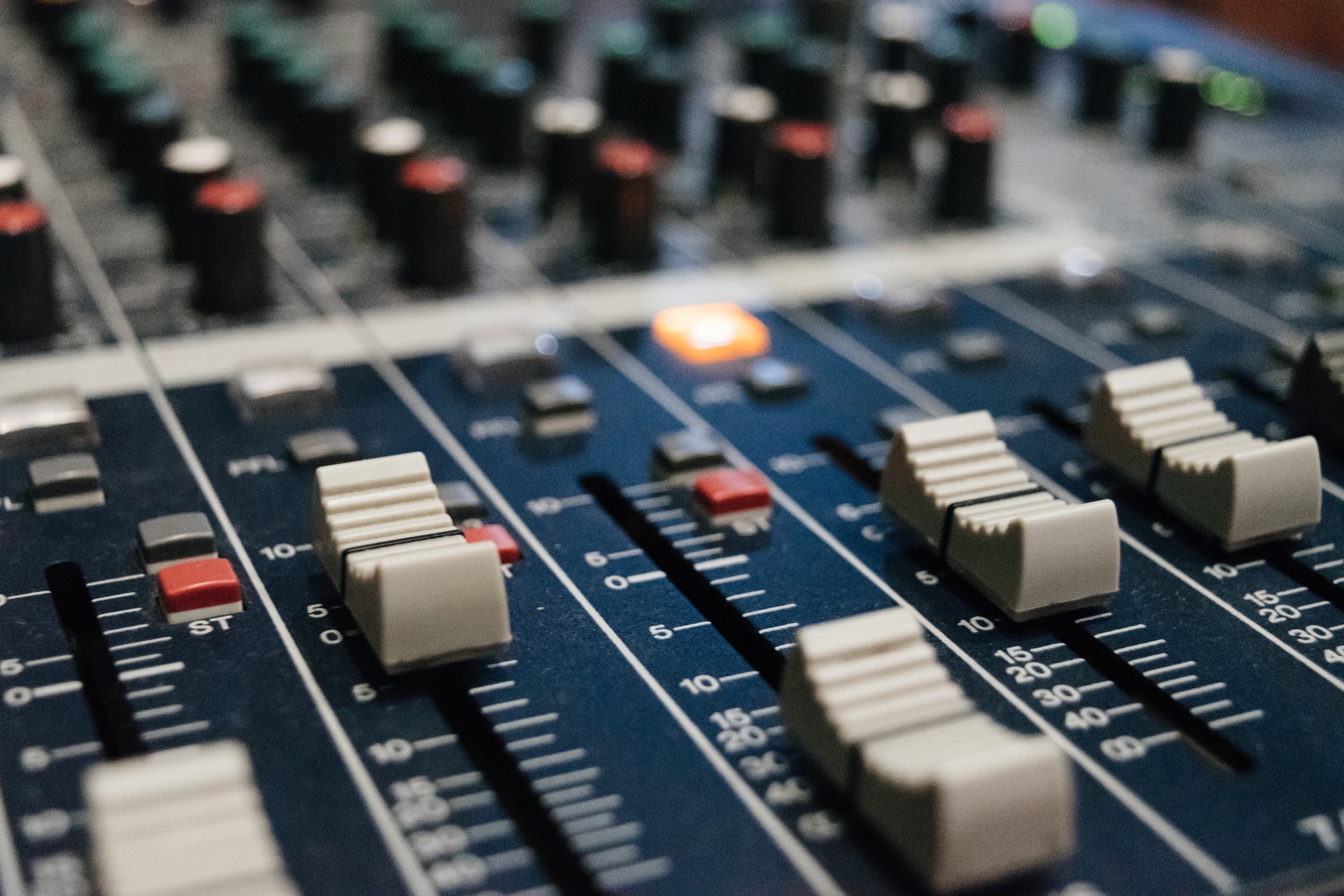 How To Build A Digital Music Production Studio On A Budget (Part 1: Introduction) 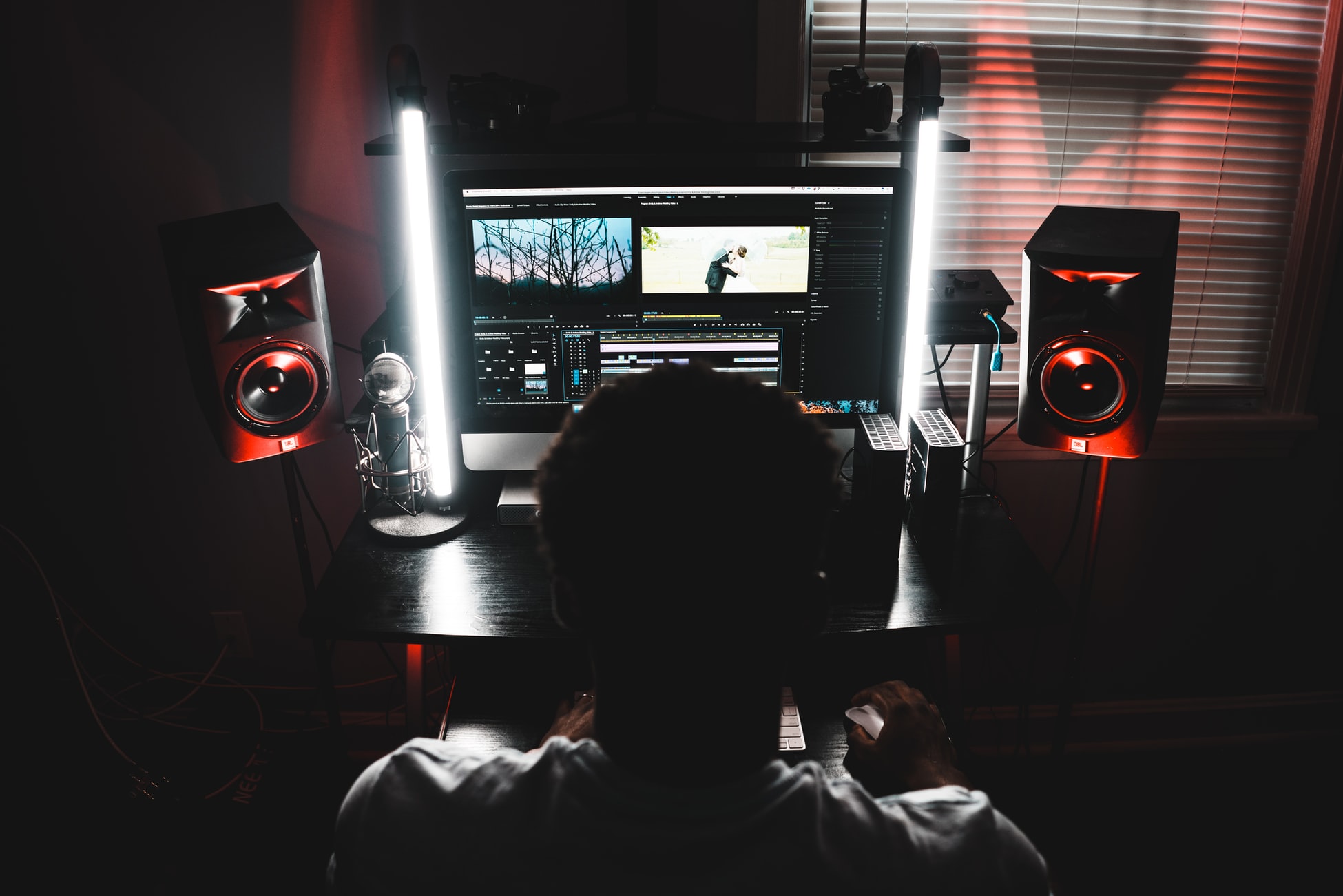 How To Build A Digital Music Production Studio On A Budget (Part 2: The Computer)